Search the best Turkey hotel deals on every device. Download the app for free 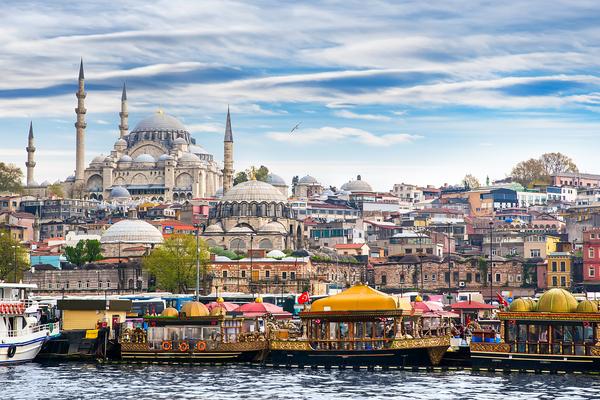 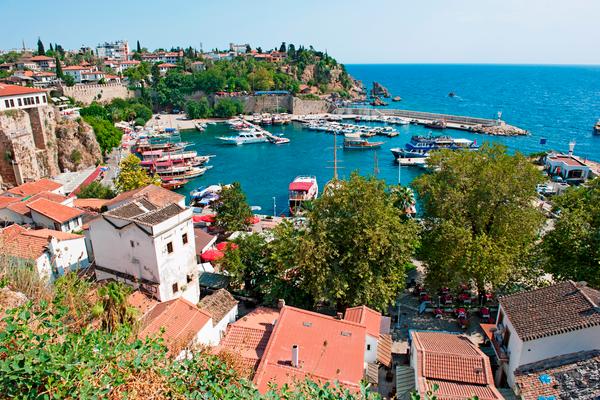 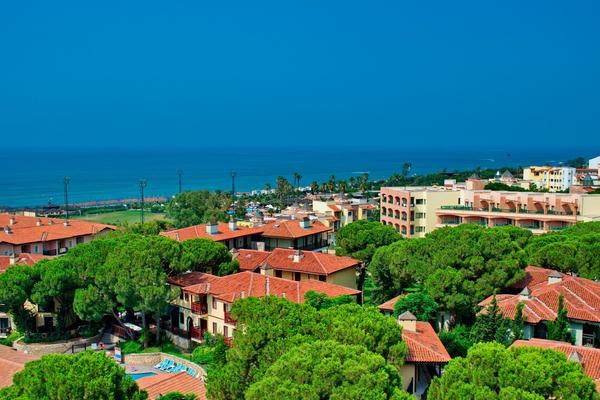 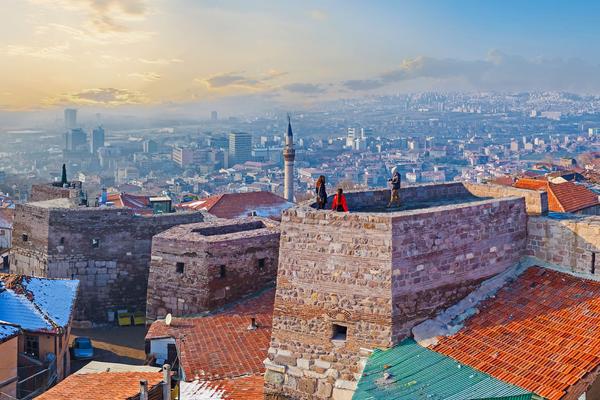 About Turkey
Straddling Asia and Europe, Turkey is a historically rich nation that’s renowned for its surreal landscapes, storied cities and sun-drenched coastline. It encompasses ancient archaeological sites dating from Roman, Byzantine and Ottoman rule, as well as fascinating ruins sunken beneath the crystal clear waters of the Mediterranean Sea. A highlight of any stay is sampling Turkey’s delectable cuisine, which ranges from spicy kebabs to sweet baklava.

Whether you want to be awed by the Byzantine and Ottoman architecture of Istanbul or immersed in the landscapes of Cappadocia and Pamukkale, Turkey offers a long list of attractions.

Discover the sights of Istanbul. Sprawling around the Bosphorus Strait, Istanbul is a captivating city that reflects the successive empires under which it has been ruled. Stroll through the Roman-era Hippodrome and marvel at the exquisite Blue Mosque before shopping for textiles, spices and silverware in the Grand Bazaar.

Explore Cappadocia’s otherworldly landscapes. Encompassing lunar-like valleys dotted with richly-coloured rock formations, Cappadocia is a destination like no other. Hike to rock-hewn churches and explore fascinating underground dwellings, then get a bird’s eye view during an unforgettable hot air balloon ride at sunrise.

Tour ancient Ephesus. One of the best-preserved Roman cities in the Mediterranean region, Ephesus’ excavated remains date from classical Greece to the height of the Roman Empire. See one of the Seven Wonders of the Ancient World at the Temple of Artemis before exploring the renowned Celsius Library and the main thoroughfare of Curetes Way.

Photograph the terraces of Pamukkale. With its travertine terraces seemingly cascading down the hillside, Pammukale is a majestic UNESCO World Heritage-listed landscape in Turkey’s south-west. After photographing this whitewashed scene, hike to the ancient Greek spa town of Hierapolis that is perched on the hill above.

Istanbul Airport is the main gateway to the country, with both buses and trains connecting to neighbouring countries. Ferries travel to islands along the Turkish coastline and along the Bosphorus Strait. Dolmuş minibuses are the main means of getting around urban areas while Istanbul and Ankara both have efficient subway systems.