Search the best Lombardy hotel deals on every device. Download the app for free 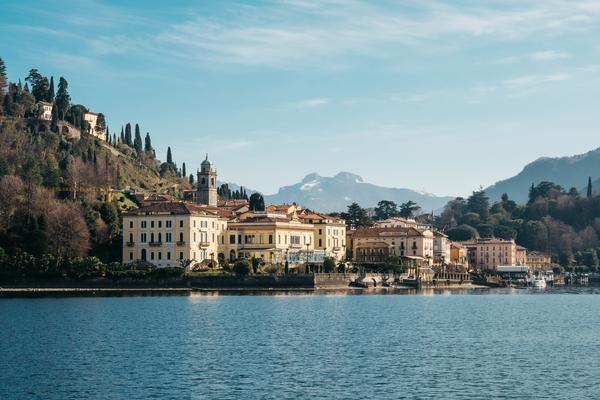 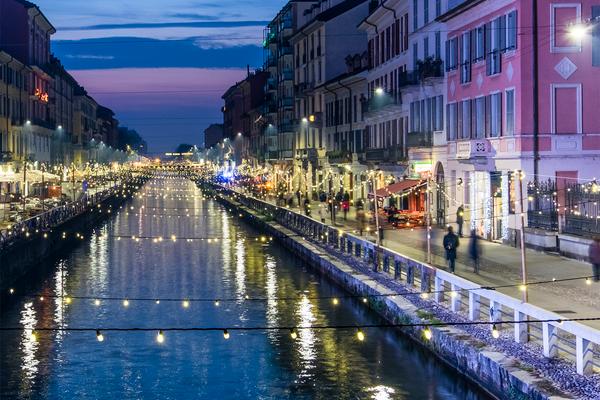 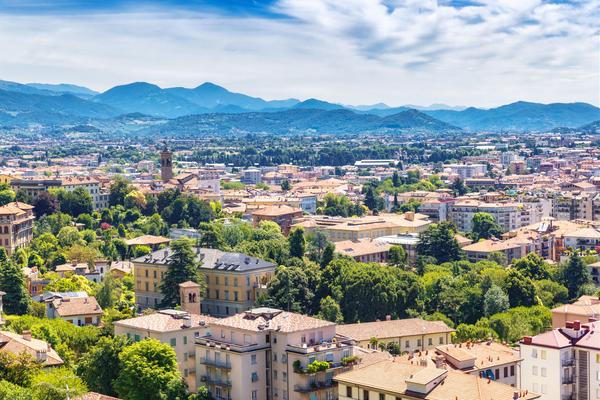 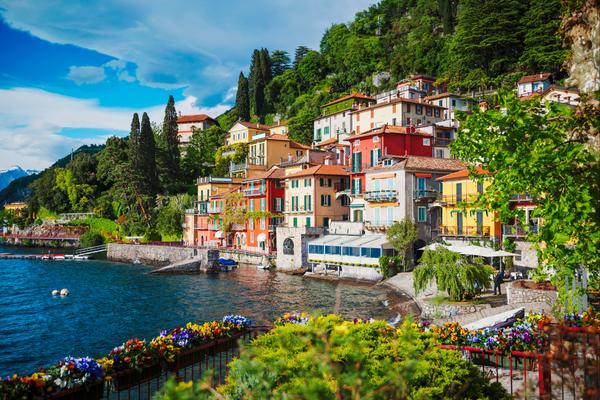 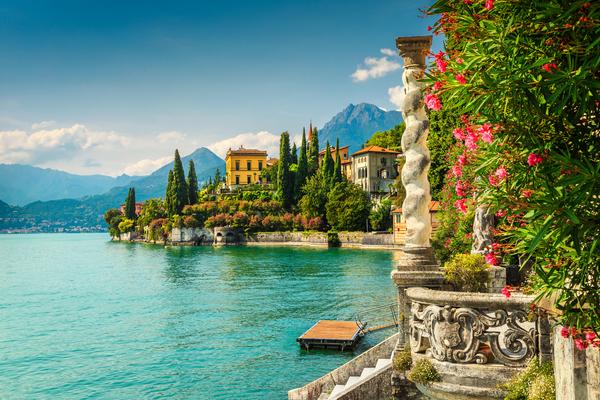 About Lombardy
From the beguiling beauty of the lakes to the exquisite architecture of Milan, Italy's Lombardy region is packed with famous attractions. Lombardy is located in the far north of the country, stretching down from Switzerland and the snow-dappled Alps. The spectacular Lake District area is fringed by adorable towns like Como, Lecco and Bergamo. Milan is Italy's economic capital and is located in southern Lombardy, a wealthy city that blends ancient architecture with cutting-edge fashion and enchanting streets.

Lombardy has been a popular holiday spot since the Roman times when the Empire's luminaries would escape to the northern lakes. These serene stretches of water continue to delight visitors. Lake Lugano is as tranquil as they come, Lake Garda is fringed by charming little towns, while Lake Como offers a sublime escape throughout the year. Lombardy has an astonishing eight World Heritage sites, including the rock drawings in Valcamonica, the Roman forum in Brescia, and The Last Supper, a Renaissance painting by Leonardo da Vinci that covers the convent of Santa Maria delle Grazie in Milan.

This painting is a major highlight of Milan, a city that has come to symbolise modern Italy. Visitors will find fashionable shopping malls abound and all the famous Italian designers and their flagship stores on Milan's streets. It's a busy and bustling business capital, where espresso fumes spill from cafes, and the streets radiate a distinctive style. The city is also filled with historical sights, notably the Gothic Duomo Cathedral, the La Scala opera house, the Brera art gallery, and the medieval Castello Sforzesco.

Milan is the starting point for most visitors to Lombardy, thanks to its excellent rail connections and two airports. There are also airports for budget airlines in Bergamo and Parma. The rail network is well developed in southern Lombardy but less so in the northern mountains. Winding roads connect many destinations in the Alps and visitors recommended to rent a caras bus services can be sporadic. Most of the lakes have public ferry services which make for a pleasant journey between lakeside towns.

The origins of Lombardy can be explored at the seven historical landmarks that make up Longobards, a famous World Heritage Site in Italy. These buildings date back to the 6th to 8th centuries and reflect the architectural glory of the Lombards, a Germanic tribe who established the kingdom. Brescia boasts the most spectacular of these buildings, located in the monastic complex of San Salvatore-Santa Giulia.