Search the best California hotel deals on every device. Download the app for free 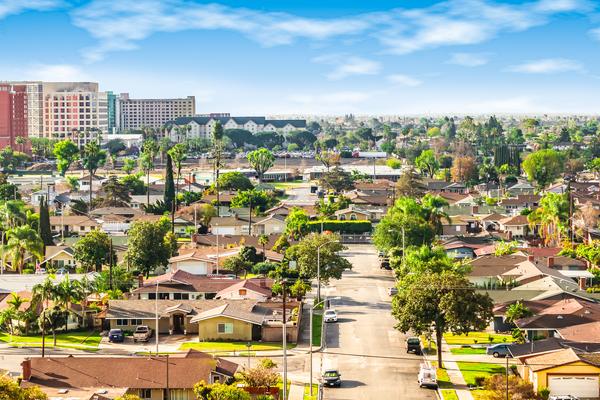 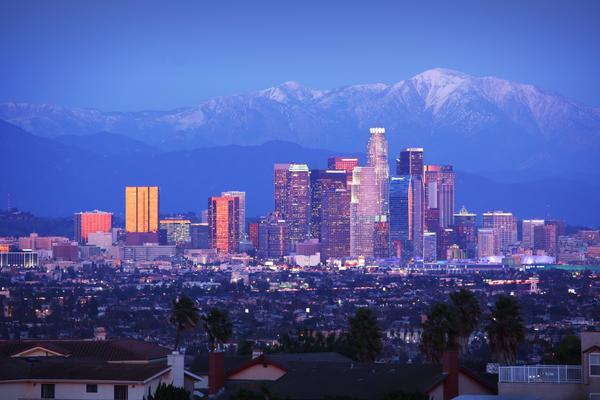 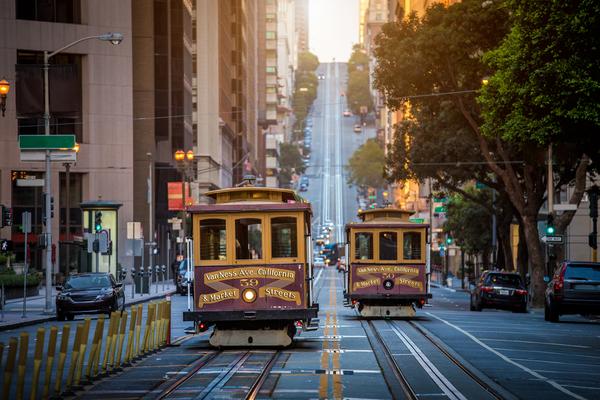 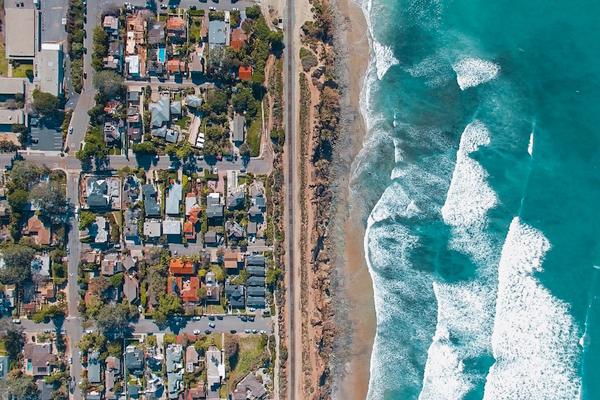 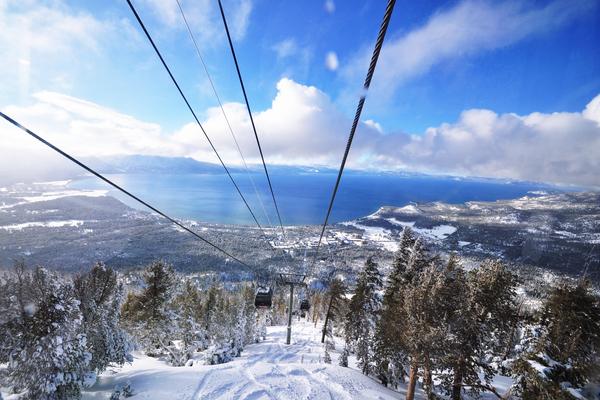 About California
Sun-kissed and sexy, California is a state that conjures up dreams of sandy beaches, endless summers and stunning natural beauty. It earned its “Golden State” nickname for a reason and entices both locals and visitors with its sultry weather, world famous wine scene and fabulous food. Of course, California also has a wildly creative side, with hotspots like Hollywood and Silicon Valley spotlighting everything from film, arts and culture to next generation technology.

“Cali” doesn’t shy away from making the most of its beach-centric reputation, but sun and sand aren’t its only talents. The state is also home to ancient redwood forests, rugged coastal bluffs, towering snowy peaks and protected areas like Lake Tahoe and Yosemite National Park.

Road tripping is a California rite of passage, with a network of scenic highways, state routes and rural backroads making it easy to explore the Golden State by car. California’s welcomes millions of travellers a year, with most choosing to hire a car and embark on a self-drive tour. Another option is navigating the state via one of America’s privately owned bus companies, or the Amtrak California intercity rail network.

While today California is a nature lover’s paradise, it wasn’t always so coveted. In the 19th century unregulated mining, logging and oil drilling pushed California’s natural beauty to the brink. It’s thanks to the efforts of pioneering naturalists like John Muir and Teddy Roosevelt that California is now peppered with protected national and state parks, founded to preserve its natural beauty for future generations.