Search the best Bavaria hotel deals on every device. Download the app for free 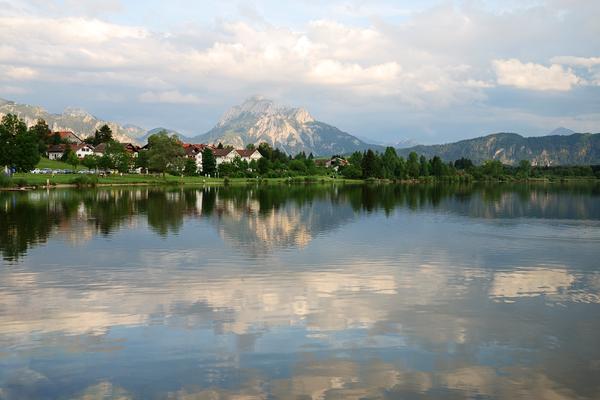 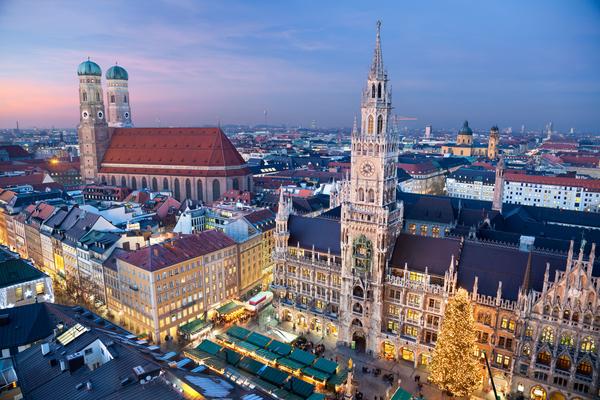 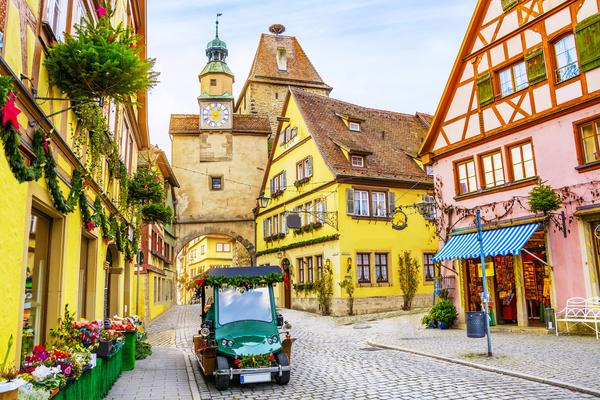 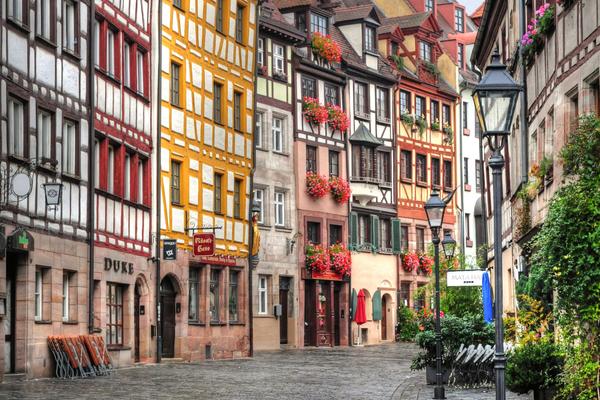 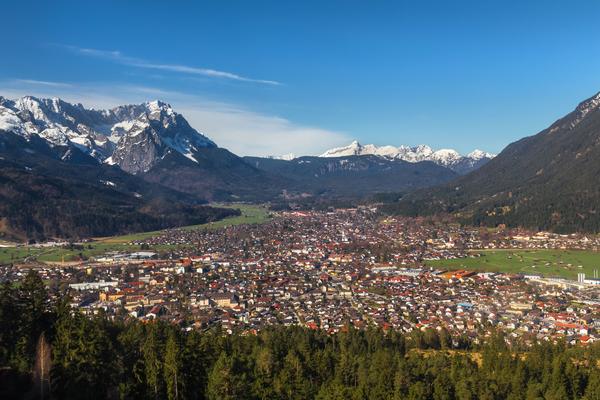 About Bavaria
From lederhosen to beer festivals, fairytale castles to snowy mountain peaks, Bavaria is a German region that always captures the imagination. Stretching away from the Alps in the south of the country, this is one of Germany's most popular tourist destinations and home to a whole host of attractions and festivities. It's a proudly unique region and Bavarians are loyal to their traditions, helping to create an atmosphere that's very different from the rest of the country.

Bavaria is the largest state in Germany and always responds to its clichéd promises. Beautiful mountains rise to the south, covered in snow through the winter and offering an ambience that's closer to neighbouring Austria compared to Germany. These tumble down into thick forests and flower-filled meadows, where the sound of cowbells punctuates the silence. Munich is Bavaria's capital and its most popular destination, especially for the two weeks of Oktoberfest, the world's largest beer festival, where litre-sized beers are served to the music of a traditional band wearing leather Lederhosen trousers.

Munich epitomises the rich history of Bavaria, and its palaces seem to come from another world. Equally impressive architecture is found in the medieval cities of Augsburg, Bamberg and Erlangen. Then there are outstanding wines around Wurzburg, the Wagner Trail in Bayreuth, and the evocative war history in Nuremberg and Berchtesgaden. Fussen is the gateway town to Schloss Neuschwanstein, the most famous of Germany's fairytale castles, and with one glance it's easy to see whyit is was the model for Disney's Sleeping Beauty castle.

Part of Bavaria's appeal is the ease of travel. Munich International and Nuremberg are both large airports, although some low-cost carriers now use Memmingen Airport. The ICE high-speed train network runs through the region with Munich and Nuremberg offering direct connections to destinations in Germany, France, Austria and beyond. Local trains connect most the region, and it’s also an easy region for hiring a car, especially for a journey through the dramatic landscapes in the south.
Bavaria's long history remains an enchanting part of the visitor experience. While historic architecture can be explored at attractions like the Nymphenburg Palace, there's a distinctively cosy ambience that makes Bavaria always feel like a journey back in time.