Search the best South Korea hotel deals on every device. Download the app for free 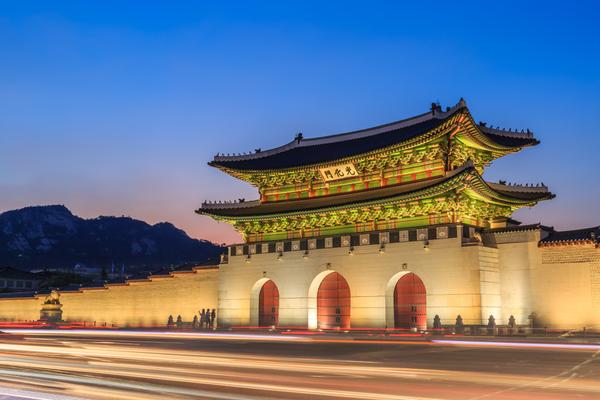 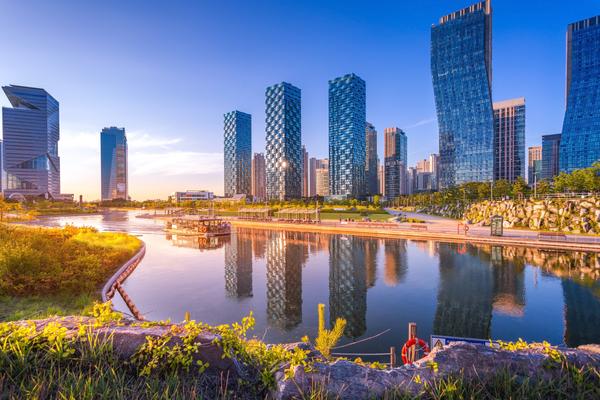 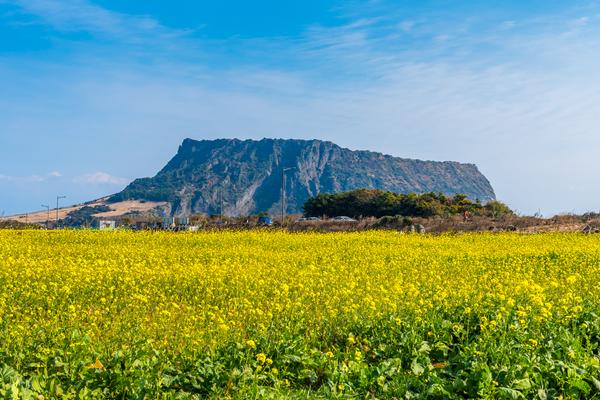 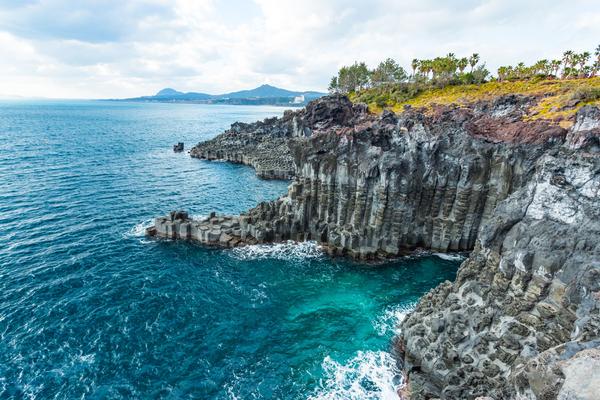 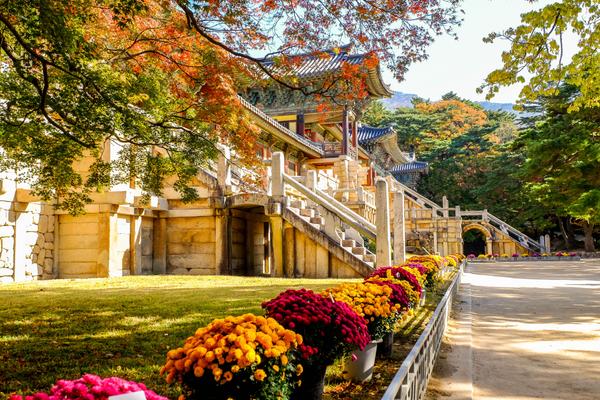 About South Korea
From the buzzing capital of Seoul to the rugged peaks of Seoraksan National Park, South Korea is a country of incredible diversity. It sits on the southern end of the Korean Peninsula and charms visitors with its mix of cosmopolitan cities and centuries-old temples.

Most trips to South Korea start in Seoul, one of the biggest and most powerful cities in Asia. The metropolis is a fascinating blend of old and new, with ancient palaces standing alongside contemporary skyscrapers. After dark, you can get lost in the city’s colourful night markets.

Escape to the South Korean countryside and you’ll find yourself surrounded by lush rice fields and soaring mountains. You don’t have to venture far from the city to find gems such as Seongsan Ilchul-bong, an extinct volcanic crater formed more than 5,000 years ago. Climbing the crater at sunrise is a bucket list experience for most South Koreans.

In Bukhansan National Park, you can scale granite peaks and wander through sun-dappled maple forests. Mudeungsan National Park is another world-class hiking destination, with trails leading to hidden Buddhist temples and shrines.

South Koreans are passionate about food and love sharing local specialties with travellers. Save your appetite for “hoeddeok” syrup pancakes, “ddukbokki” spicy rice cake and “samgyeopsal” pork strips. No South Korean meal is complete without a spoon of tangy kimchi.

The postcard-perfect beaches of Jeju-do are one of the best-kept secrets in South Korea. The island is peppered with laid-back beach resorts where you can bask on sugar-white sand, cool off in crystalline water and snorkel on colourful coral reefs.

Fringed by a golden arc of sand and backed by forested mountains, Busan is one of the most scenic cities in Asia. There’s plenty to do in this lively port town, which is home to attractions such as the Beomeo-sa Buddhist temple and Jagalchi Fish Market.

In cities like Seoul, Busan and Daegu, the local subway networks are the fastest and easiest way to get around. Taxis are also a quick and affordable way to get from A to B and high-speed KTX bullet trains connect major cities across South Korea.