Search the best Tuscany hotel deals on every device. Download the app for free 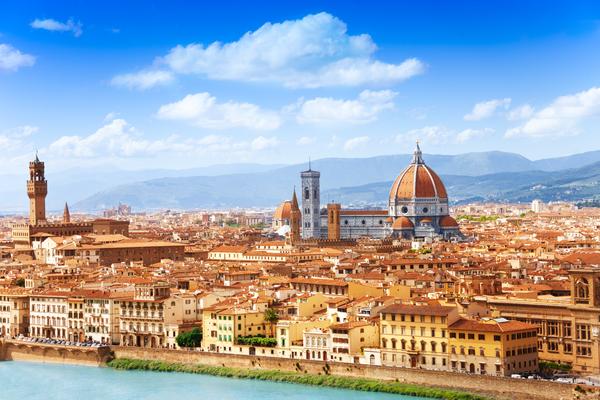 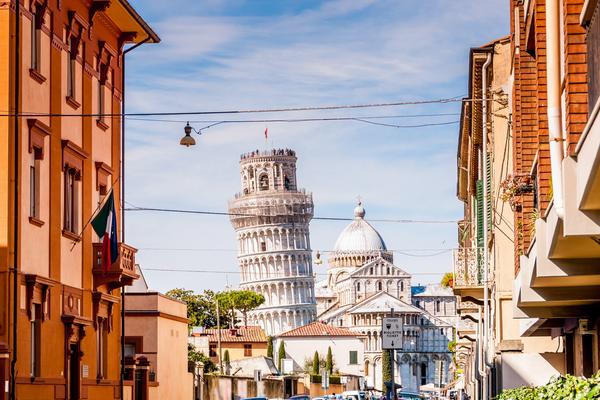 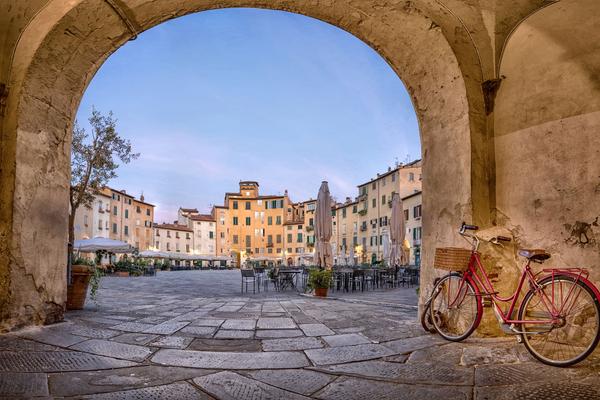 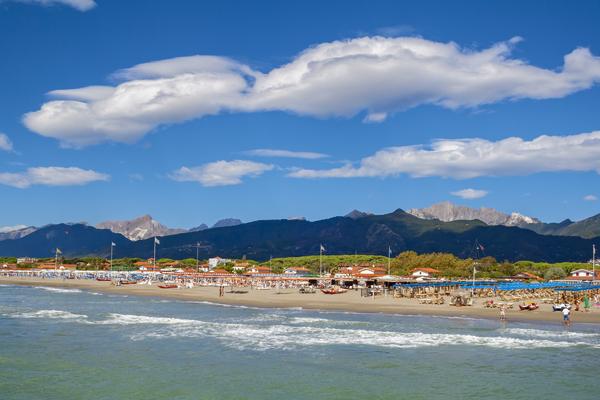 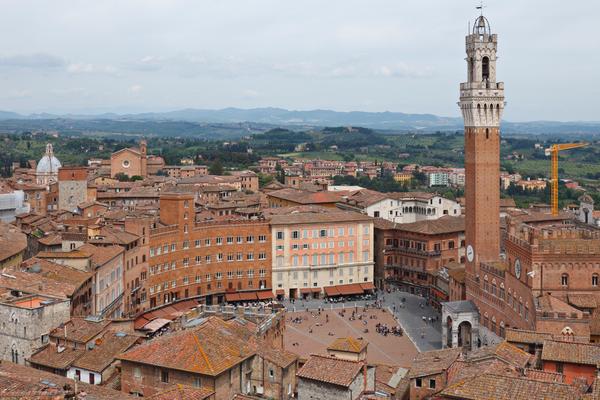 About Tuscany
Tuscany is an encompassing 23,000 square kilometre region on the western side of central Italy bordering the Tyrrhenian Sea. This area’s concentration of cultural cities and beautiful rolling landscapes accounts for its overwhelming tourism population predominantly centralised around the capital city of Florence. Tuscany is known as the birthplace of the Italian Renaissance, oozing music, artistry, and literature from its pores in the form of historic museums, lavish galleries, and renowned art centres.

The region contains seven designated World Heritage Sites including the historic centres of Florence, Siena, Pienza, and San Gimignano, the square of the Cathedral of Pisa, the Val d'Orcia, and the Medici Villas and Gardens. Wine and art are two of Tuscany’s most defining characteristics exemplified by the production of fine vino and quality of renowned museums, most notably the famous Uffizi. Florence, in particular, is referred to as the art capital of Italy with its unsurpassed concentration of Renaissance art and architectural displays.

There are two airports in the Tuscany region, the Pisa International Airport Galileo Galilei and Florence Airport Amerigo Vespucci. Florence is served by two major railway stations, the Santa Maria Novella and the Campo di Marte. Additionally, car rental is popular as major motorways create easy passage around the region.

Tuscany was the birthplace and inspiration for many famous painters and sculptors, the most remarkable being Andrea Pisano, Leonardo da Vinci and Michelangelo. Tuscany is also the homeland of the well-known author Dante Alighieri.