Search the best Chianti hotel deals on every device. Download the app for free 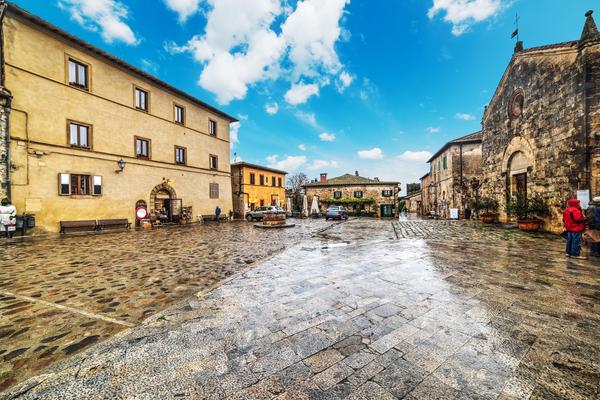 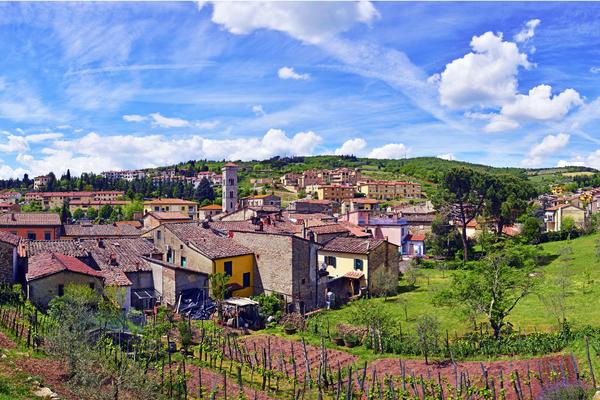 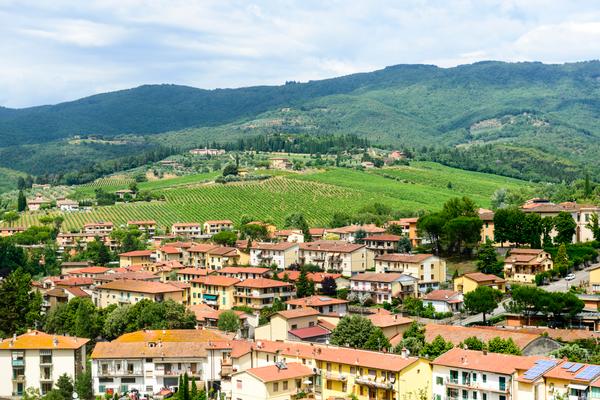 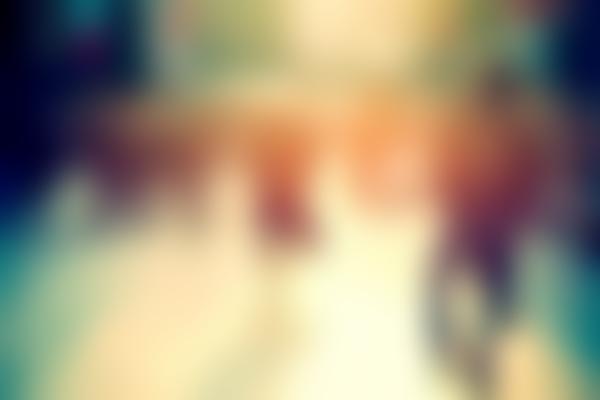 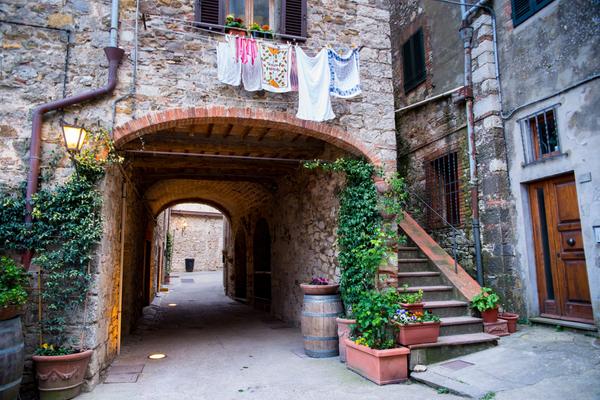 Florence Peretola
(FLR)
About Chianti
The iconic wine region of Tuscany and perhaps one of the best-known wine regions of all Italy, Chianti has produced its signature red wine since the 18th century. Villas throughout the area continue turning the indigenous Sangiovese grape to a medium-bodied fruity treat, drawing visitors from around the world for a taste straight from the source.

Wine tasting is naturally the chief attraction of any trip to Chianti. The towns of Greve, Castellina, Panzano, Radda and Gaiole are all top destinations, but the smaller villages along the region’s backroads like Castelnuovo Berardenga and San Donato. Visitors can tour the cellars year-round. Keep an eye peeled for the black rooster label, marking authentic Chianti Classico.

Chianti’s rolling, vine-clad hills stretch from the regional capital Florence to the smaller medieval town of Siena. Public transportation in this large area is limited but available. There are train stations in Poggibonsi and Castellina. Travellers from Florence will have to connect in Empoli. SITA buses also travel to nearly every Chianti village, but schedules can be complicated and still require plenty of walking.

While not common at all the region’s wineries today, Chianti has traditionally been served in an iconic straw casing. The sulfur-blanched swamp weed basket cradles a squat, round bottle that would have been easier to make in glass blowing than the straight-sided bottles we are used to today. The name of this historic bottle was called fiasco.