Search the best River Thames hotel deals on every device. Download the app for free 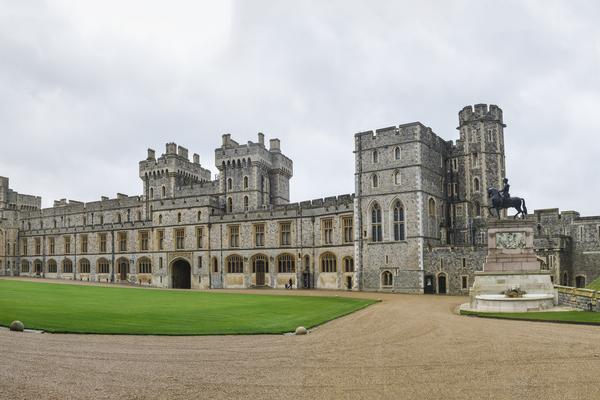 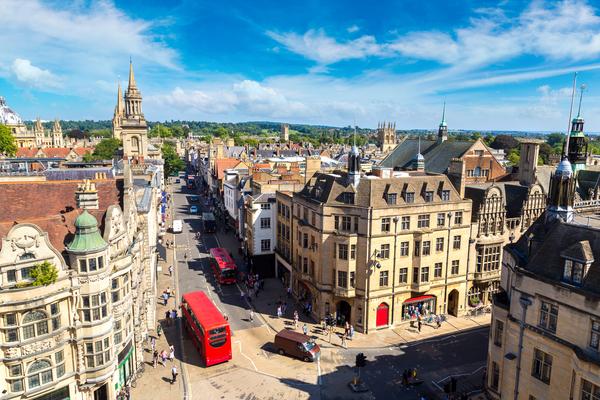 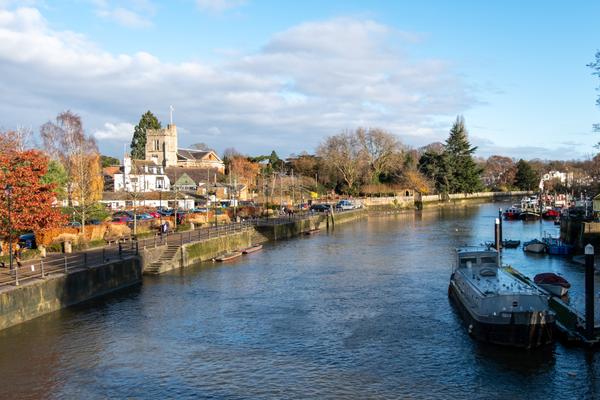 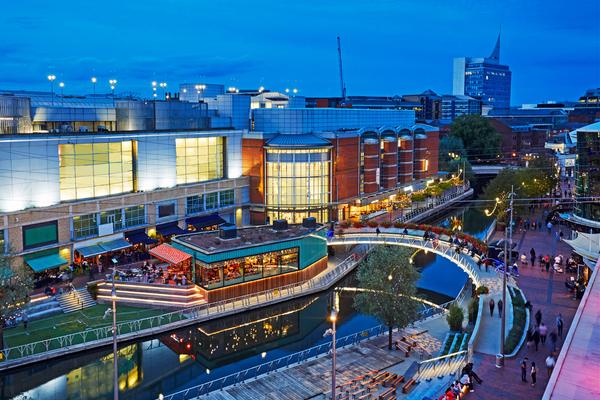 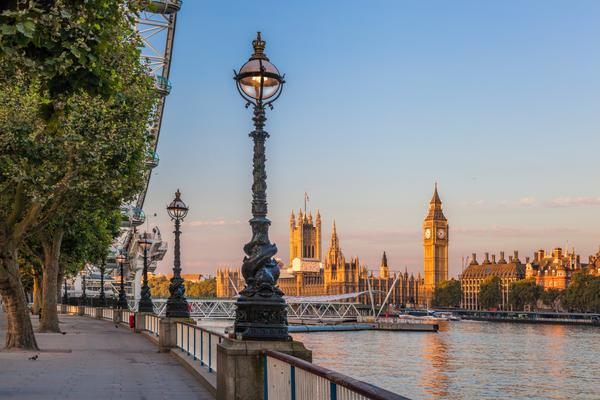 About River Thames
The River Thames is Britain's great artery, a slow sweeping channel that dissects the capital city and stretches across the country. So much of London rises along the banks of this famous river, from Big Ben to Greenwich, the London Eye to upmarket western suburbs. For both visitors and locals, it's the River Thames that most aptly defines the city of London.

However, the river doesn't quite cut through the heart of the capital. South London is considered anywhere south of the River Thames. North, East and West London are historically found on the northern side of the water. Central London is a loosely defined area and 90% of it is to the north of the Thames.

The impression that the River Thames traverses the core of the city comes from the abundance of world-famous attractions that line the banks. To the east is World Heritage Maritime Greenwich, the proclaimed home of time. The Thames flows inland, passing Canary Wharf before cascading beneath Tower Bridge. From here, iconic sights grace the panorama at regular intervals: the Tower of London, St Paul's Cathedral, London Eye, Big Ben, Palace of Westminster. Moving into the west the river connects upmarket suburbs like Chelsea and Fulham.

While the majority of the famous sights are found on the northern bank, a long pedestrianised walkway rolls along the southern bank. This provides excellent views over the icons that stand above the water. While it's possible to walk across London along the Thames, most visitors prefer the three to six and a half kilometre stretch in Central London. Underground stations are well signposted and there are a number of bridges (traffic and pedestrian) across the Thames.

The River Thames is also an easy navigation route when visiting London. Public ferry services run up and down the river and are most commonly used by visitors for the journey between Central London and Greenwich. A number of tourist ferries also operate tours, including sunset and dining cruises.

After London the River Thames keeps flowing. Few visitors are aware that the water continues to Windsor, Oxford, then almost all the way across England to Kemble in the west. Much of it appears like a carefully controlled canal, rather than any preconception of a river. But in Roman times it was a major obstacle to Julius Caesar's advancing Empire.