Search the best French Riviera hotel deals on every device. Download the app for free 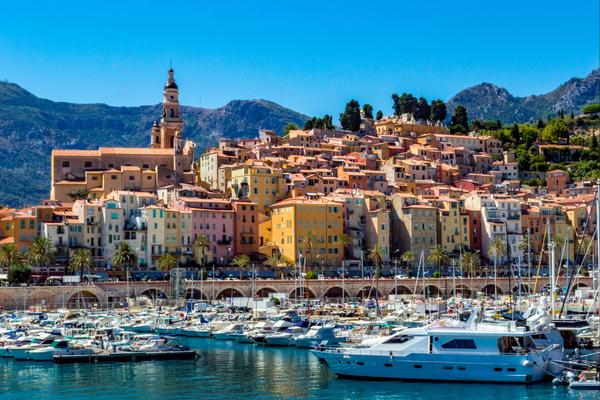 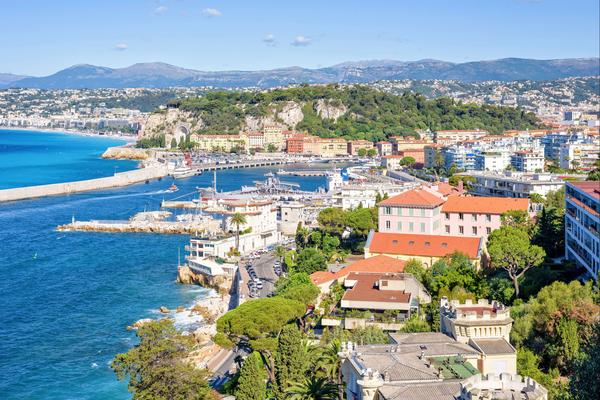 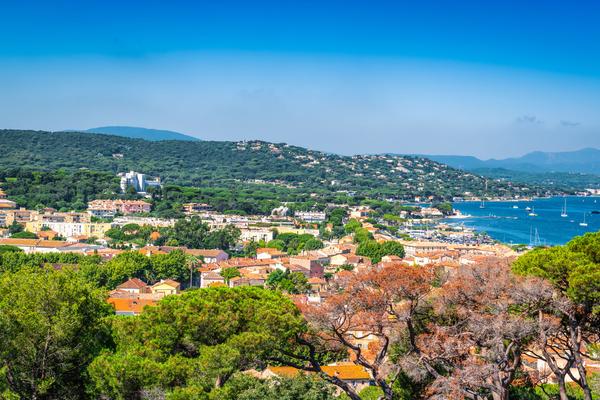 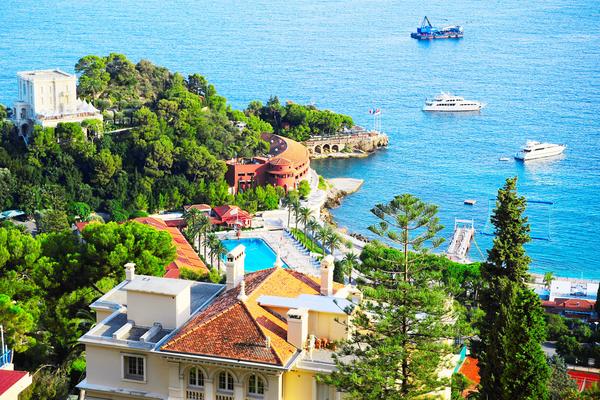 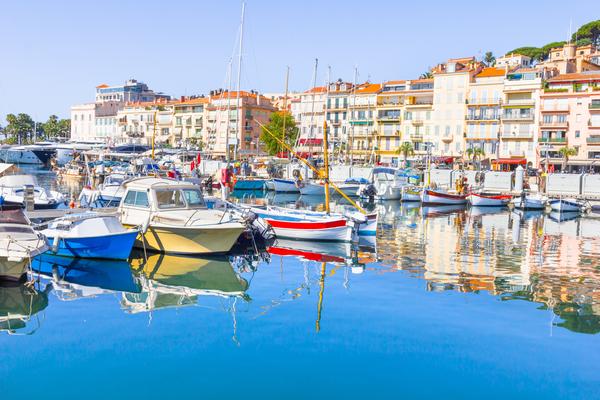 About French Riviera
The French Riviera or Côte d'Azur, is a section of Mediterranean coastline in the south-east of France, stretching from the Italian border to the west of Saint-Tropez. Since the 18th century, the area has been associated with European aristocracy, who often travelled there in the winter months, and is still a popular destination for wealthy expats and celebrities. The largest city on the French Riviera is Nice, although there are various other coastal settlements, ranging from small fishing villages to bigger cultural towns.

The most prominent attraction of the French Riviera is the majestic coastal views and natural beauty, including beautiful sandy beaches, and the Mediterranean climate, providing hot and sunny summers and mild winters. In the east, the Alps of Europe sink to ocean level creating a beautiful blend of natural features, acting as a backdrop for places like Monte-Carlo, a famous casino city and exceptionally rich part of the world. The other main cities include Cannes, known for its film festival, Nice and Saint-Tropez, all of which offer a mixture of fascinating culture, fantastic ocean views, and diverse activities. Along the coast, visitors can partake in numerous water activities, walk along the long coastal paths or relax on the public or private beaches that extend throughout the French Riviera.

The key transport hub of the French Riviera is Nice Airport, connected to the rest of the coastline via local bus routes and a well-equipped train line travelling between Marseilles and Ventimiglia. It is the easiest way to go along the coast, as the roads are busy but narrow, especially when winding down into smaller seaside towns. There are also ferries serving the ports along the French Riviera, with most of the wealthier visitors travelling the coastline on private yachts.

The settlements of the French Riviera date back the prehistoric times when first civilisations occupied the land thousands of years ago, which were later taken over by ancient Greeks and then Romans. In the 18th century, the area gained fame with the English aristocracy who came to enjoy the mild winter climate, and the French Riviera remained popular with wealthy Europeans, including members of the Royal Family. In modern times, it is still popular with famous people and celebrities, although its exclusivity has diluted slightly, making the beauty of the French Riviera accessible to all travellers.