Strategically located in the middle of the city, this 3-star hotel makes for an ideal base in Paris. Surrounded by local bars and restaurants, it is a short walk from Reaumur Sebastopol Metro Station.

Hotel Royal Aboukir features an all-hours reception, as well as an express check-in and check-out feature and an indoor pool. For added convenience, it offers a shuttle service, room service and a safe.

The modern rooms offer tea and coffee making facilities, a mini bar and a kitchenette. They all have wireless internet access, a flat-screen TV and a private bathroom.

Hotel Royal Aboukir is close to Paris's popular attractions, with Paris Bourse only moments on foot from the property. Guests can also visit the Folies Bergere, the Opera-Comique and Centre Georges Pompidou. 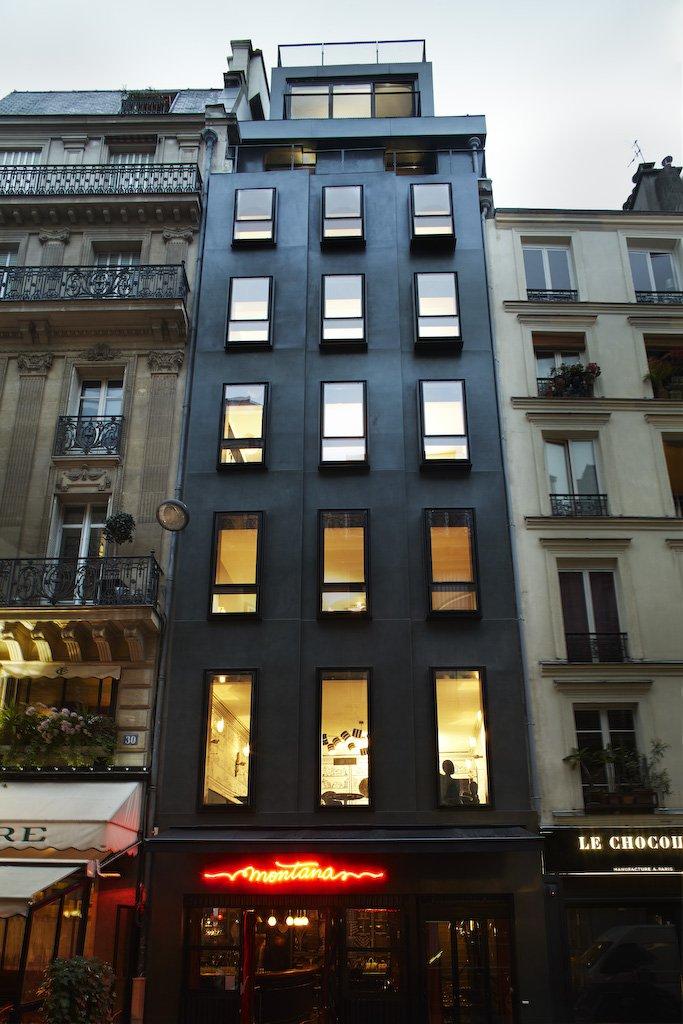 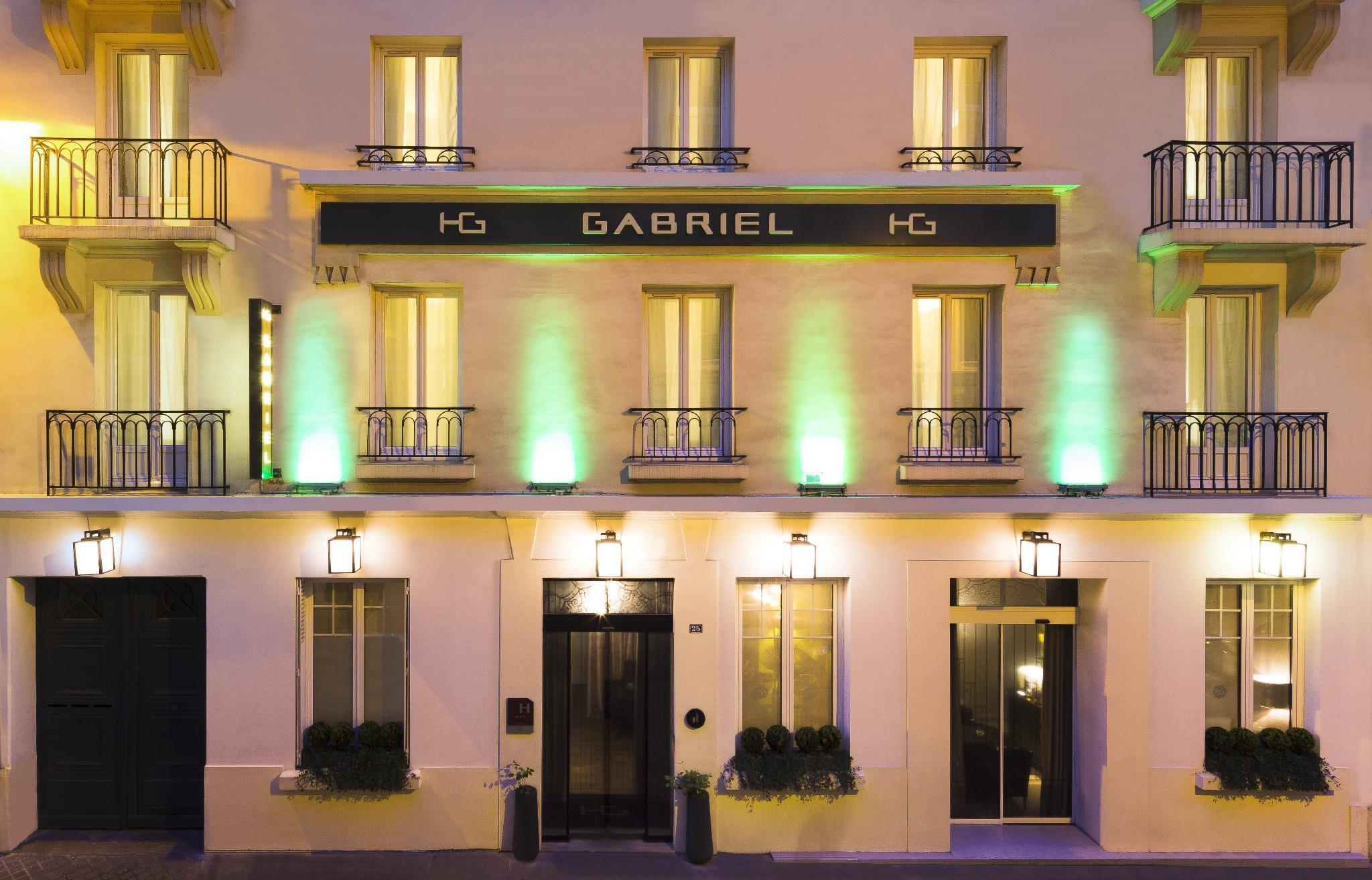