Located in Montego Bay, Holiday Inn Resort Montego Bay All Inclusive is within a 10-minute drive of Sangster International Airport and provides an outdoor pool, a private beach and free Wi-Fi. Some of the features on offer at this hip 3-star resort include miniature golf and an all-inclusive meal plan.

Guests can soak up the outdoors on the terrace or have a drink at the bar. It provides family-friendly facilities, with room designs and services for families both large and small, as well as a kids pool and a playground. It also features a sun deck with impressive sea and garden views.

Holiday Inn Resort Montego Bay All Inclusive has 522 rooms that are fitted with all the necessities to ensure a comfortable stay. The resort also has several connecting rooms to accommodate families.

Holiday Inn Resort Montego Bay All Inclusive boasts convenient dining options, including Italian dishes at de Terrace Restaurant and Japanese meals at Kenko. Breakfast is available 7 days a week and room service can be enjoyed. A selection of dining options can also be found in the area.

The resort is an ideal place to explore nearby Doctor's Cave Beach Club and Rose Hall, as well as everything the local area has to offer. The helpful staff at the tour desk are available to book and organise activities in Montego Bay. 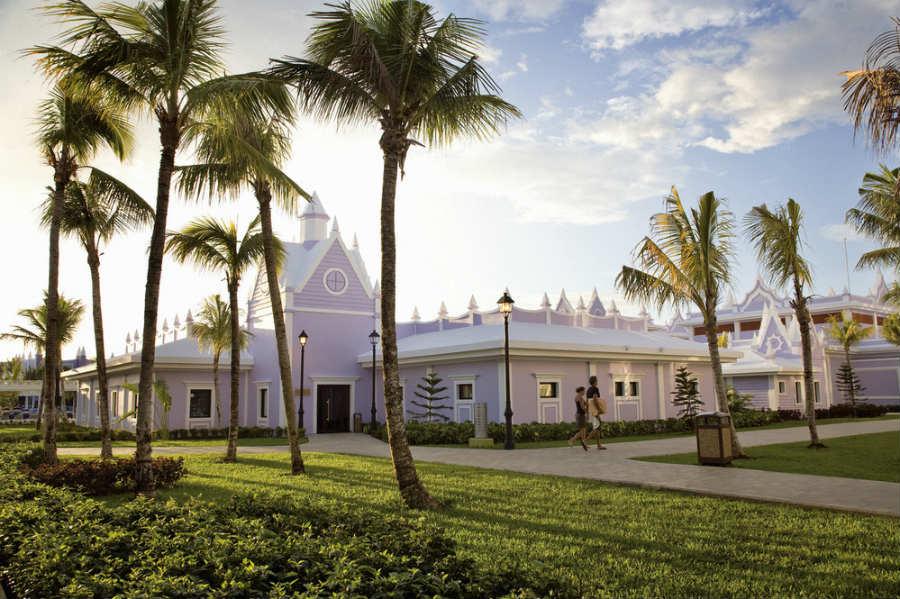