Guests staying at the resort can enjoy various on-site recreational activities, such as miniature golf and water activities. It also offers family-friendly facilities, with room layouts and services for families of any size, as well as a playground and a kids pool.

Equipped to ensure a comfortable stay, rooms offer a kitchen, a refrigerator and a private balcony. They all feature a private bathroom, tea and coffee making facilities and a flat-screen TV.

Guests are able to relax with a beverage at Couran Cove Island Resort's bar and try international cuisine in the restaurant. There is also a range of breakfast options on offer every day.

Gold Coast Airport is a 50-minute drive from Couran Cove Island Resort. If guests are looking for relaxation away from the resort, there are fishing spots nearby. 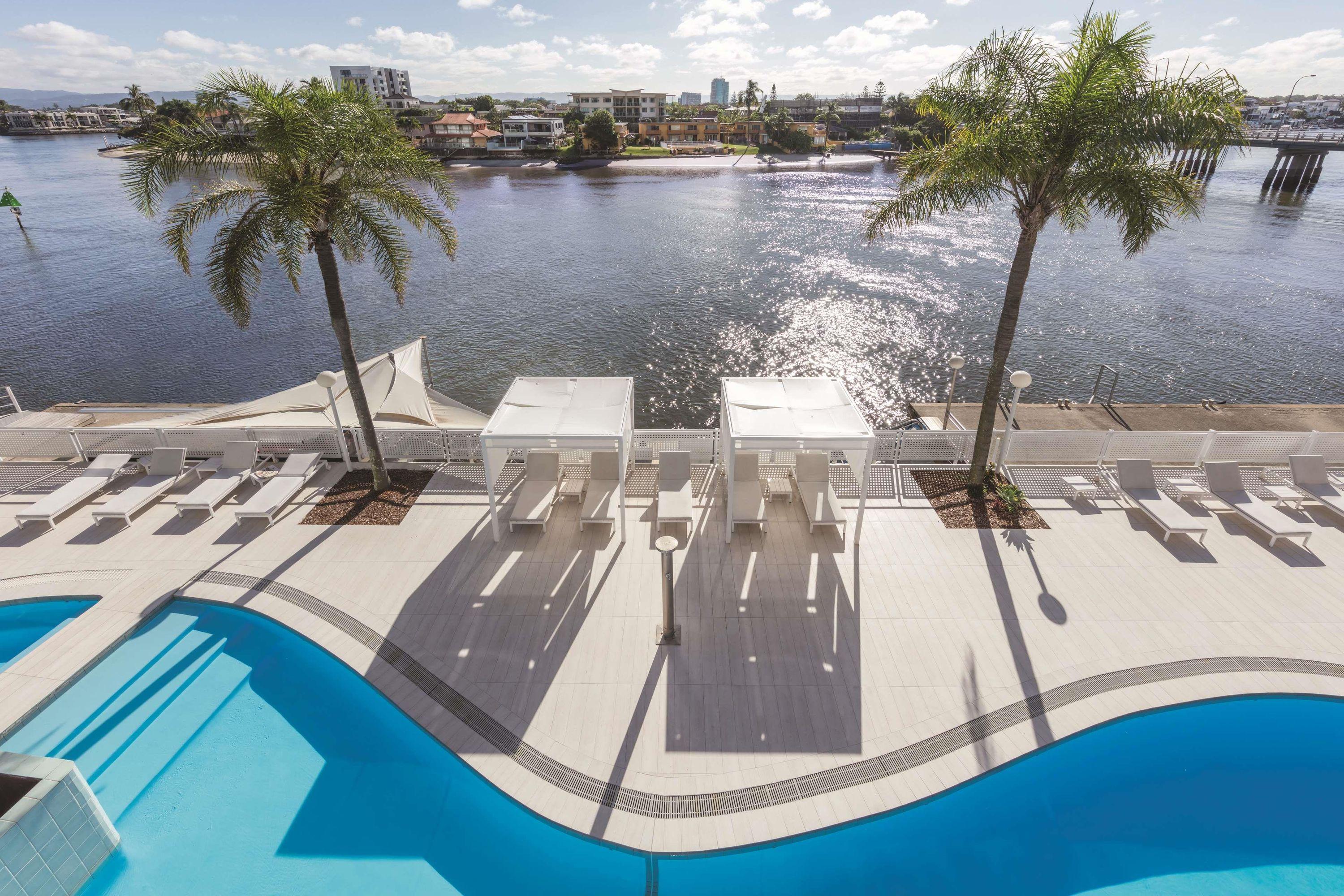