Galle Face Hotel is ideally positioned in Colombo, and provides a private beach, a swimming pool and a saltwater swimming pool. It has a fitness centre, as well as a sauna, a coffee bar and a Jacuzzi.

Guests can soak up the outdoors on the terrace or enjoy a beverage at the bar. It provides family-friendly facilities, with room layouts and services for families of any size, plus a kids pool and supervised child care/activities. It also features a sun deck with impressive ocean views.

The air-conditioned rooms overlook the ocean and come with modern luxuries like in-room movies and mini bars. Hot drinks can be brewed with the complimentary tea and coffee supplies, and enjoyed in the comfort of the room's living area.

Those staying at Galle Face Hotel can sample international dishes at the in-house restaurant, suitably located for those who want to stay close by when looking for a bite to eat. Room service is provided 24 hours a day, and a wide selection of restaurants and cafés can also be found nearby.

Galle Face Hotel is close to Slave Island Railway Station, making it easy for guests to explore Colombo and its surrounding areas. Bandaranaike International Airport is within a 60-minute drive and the hotel offers a shuttle service. 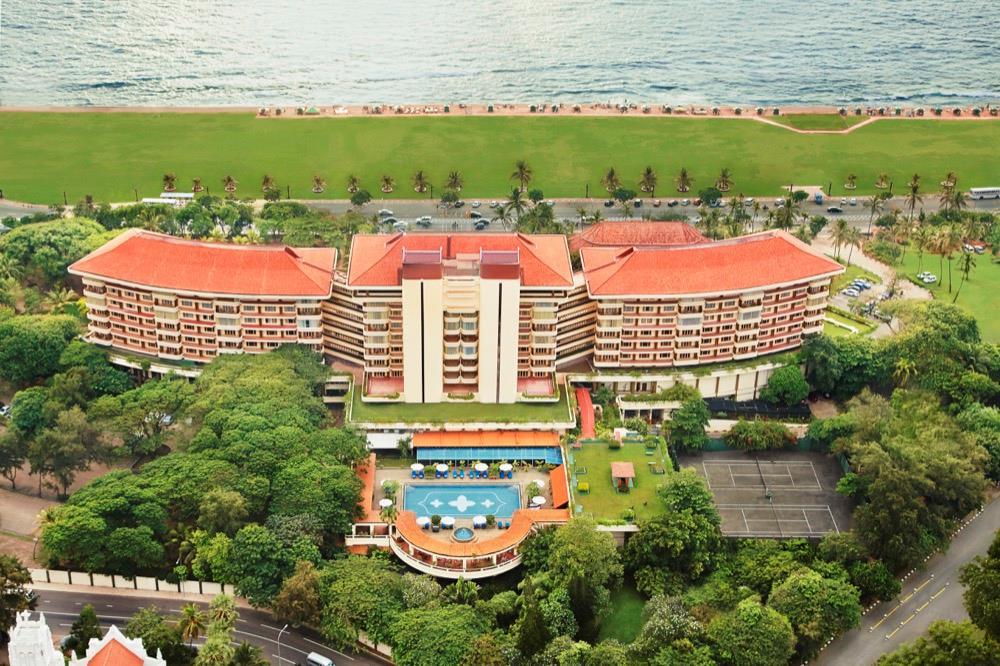 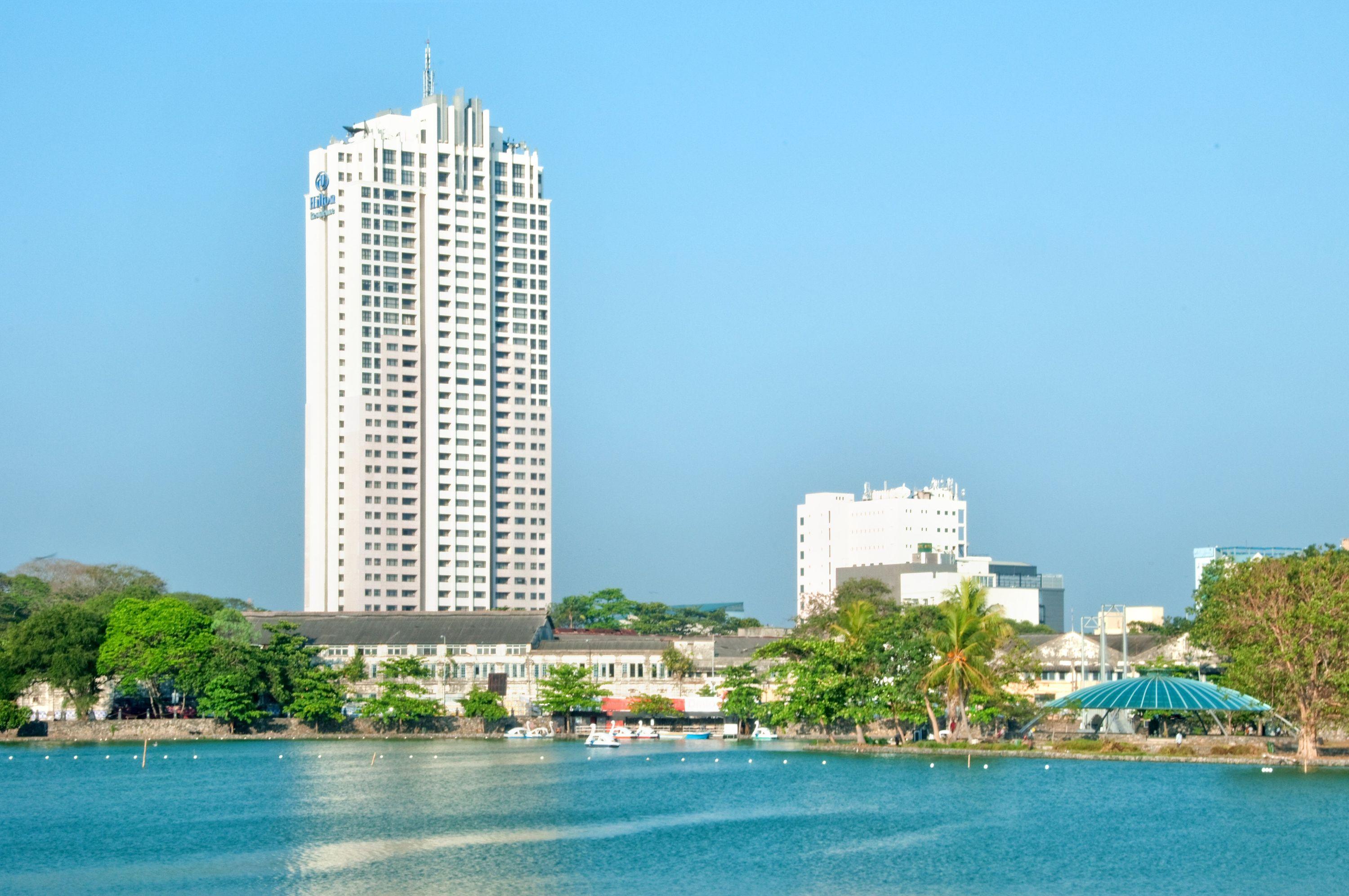 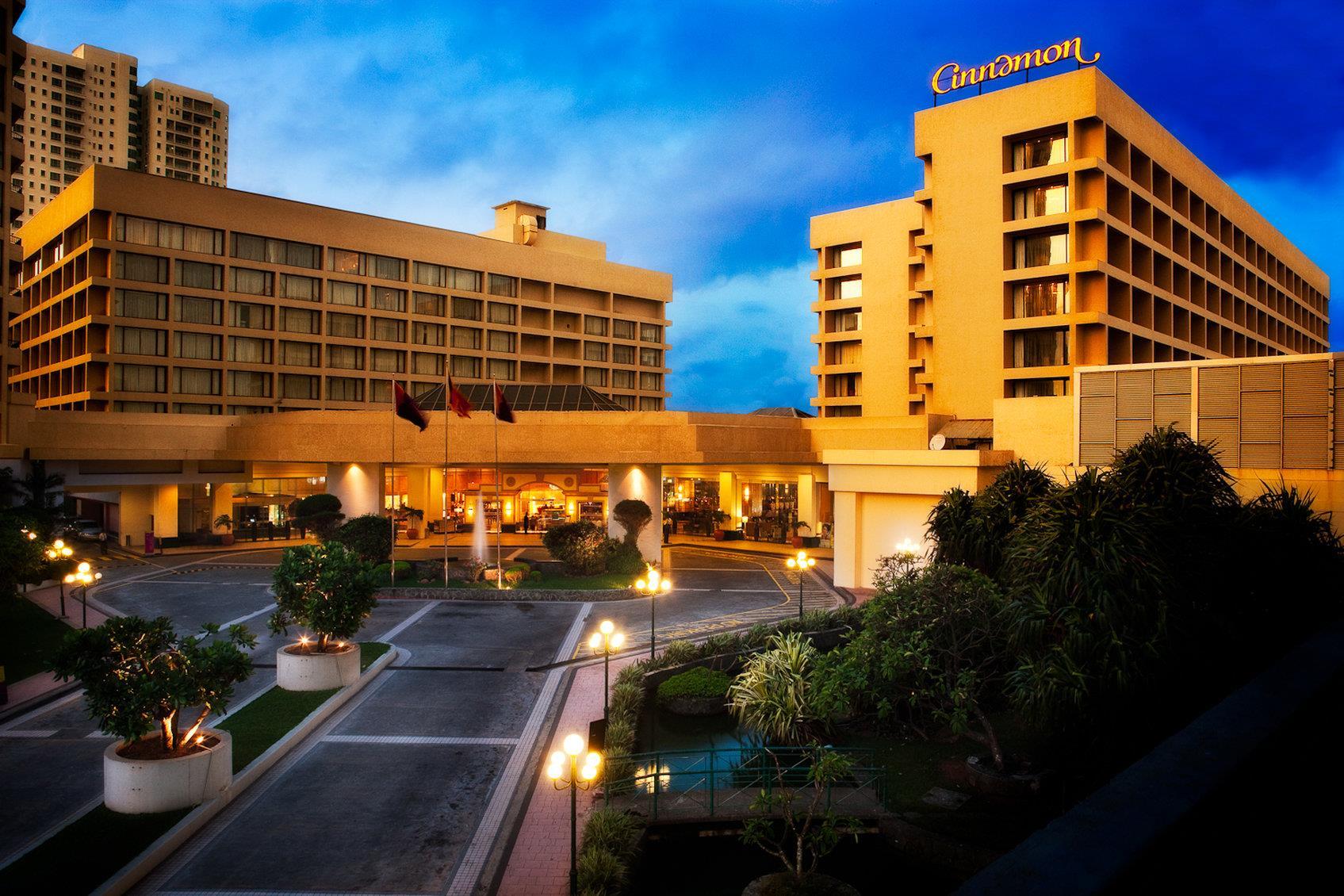